In 2013, our new rental offerings included several exciting addition from the ‘Allure Men’ tuxedo line by Jean Yves.  Included were Black, Steel Grey, Heather Grey, and Tan Tuxedos.  These 4 ‘Allure Men’ styles have been extremely popular this year, renting well in practically every formal season.  That’s why we’re so excited to announce that we’ll be adding another tuxedo style to the ‘Allure Men’ line up!

Coming to a Paul Morrell Partner near you by Spring of 2014 is the brand new Slate Blue ‘Allure Men’ Tuxedo by Jean Yves! 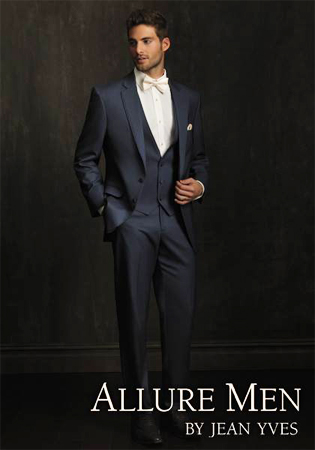 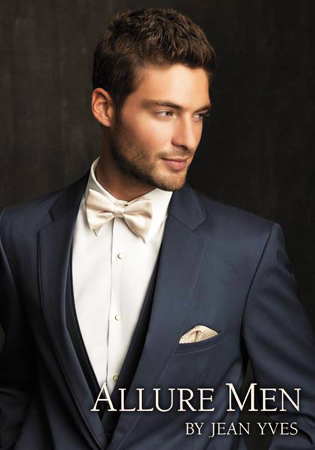 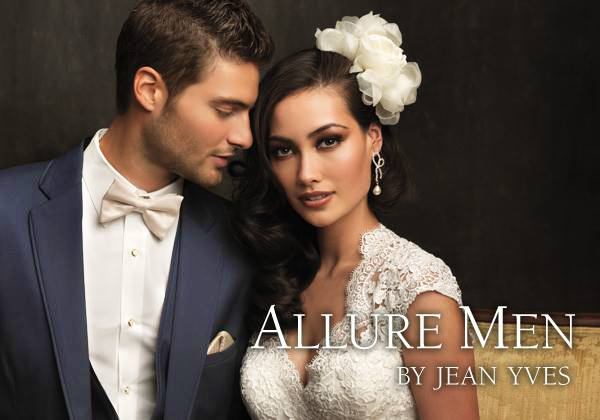 Paul Morrell recently committed to purchase this beautiful new tuxedo style, offering rental availability as early as Spring of 2014.  The tuxedo itself is exactly the same cut and styling as the other Allure Men tuxedos we already offer.  And just like the Tan ‘Allure Men’ Tuxedo, the slate blue also doesn’t include any satin.  Combining the proven appeal of the Allure Men tuxedo line with an exciting and versatile new color, we expect this to style to perform very well in 2014!

Paul Morrell is also considering several other styles for 2014, so keep checking in for the latest news and updates!