Tuxedo Questions and Answers: Are Black Tuxedos Appropriate for a Daytime Wedding?

This is a really good question, and a tough one to answer.  Like many a seemingly simple question, the answer is anything but.  The short answer is that the correctness of wearing a daytime black tuxedo is subjective, based upon which class of principles you’re trying to adhere to. 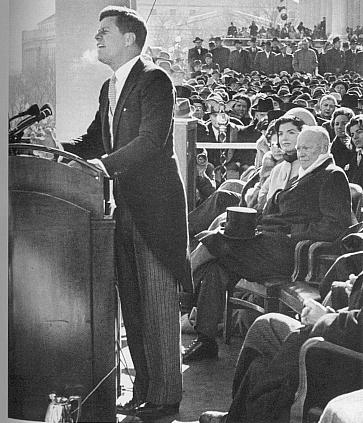 Traditionally, the black tuxedo was only worn for evening affairs.  Daytime affairs had a different dress code known as morning dress.  In the UK, morning dress is still the norm for daytime formal wear.  There it would be completely taboo to wear something like a black tuxedo during the day.  But the UK also has a much longer national history and a more established aristocracy that perpetuates and preserves these formal traditions throughout the culture.  The same is not necessarily so in America.

The last American icon I can recall publicly wearing morning dress was when John F. Kennedy was inaugurated as President in 1961, so that tells you that the daytime dress code of morning dress hasn’t had the same staying power in the US.

When America, by popular demand, downgraded morning dress to “optional”, a rift opened up and that rift is the cause of your confusion.  Most of America feels that we have adapted our own formal standards that are separate from those across the pond.  Others feel that these new traditions are nothing more than incorrect.  I don’t share that opinion.

In lieu of a dress code specifically for daytime formal affairs, we did what America has always done and we re-wrote the rules the way we thought they worked best for us.  Tuxedos became less exclusively associated with a time of day and became more synonymous with formal functions in general.  When that happened, black tuxedos became perfectly normal and accepted in America and remain one of the true staples of daytime formal wear.

Style and tradition have kind of a love/hate relationship.  Style is fast paced and constantly changing.  Tradition is slow and steady.  But sometimes style gets something so right that tradition adopts it, and that’s how traditions evolve.  As for black tuxedos during the day, there is still some debate.  Most people accept this as normal.  Some may not.

The most important thing is that you make the most out of your big day.  The formal wear you wear that day should only serve to make the day better, not give you something else to stress about.  If you want to wear black formal wear on your wedding day, you have every right and almost everyone will agree with your decision.  To give you some good options, check out the tuxedos below for a very classic look: 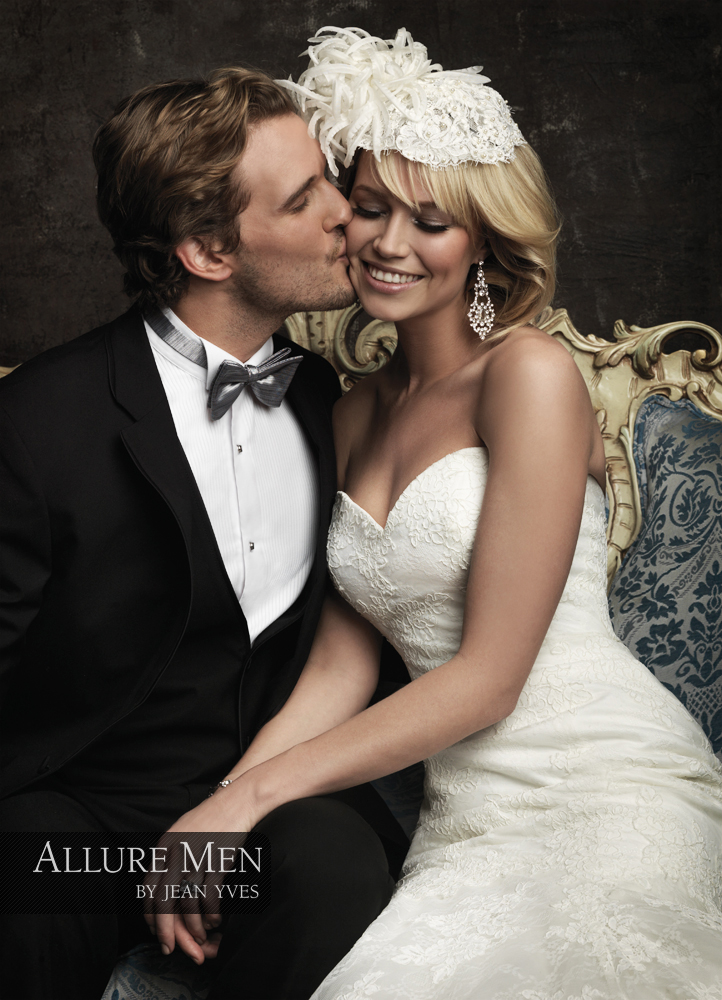 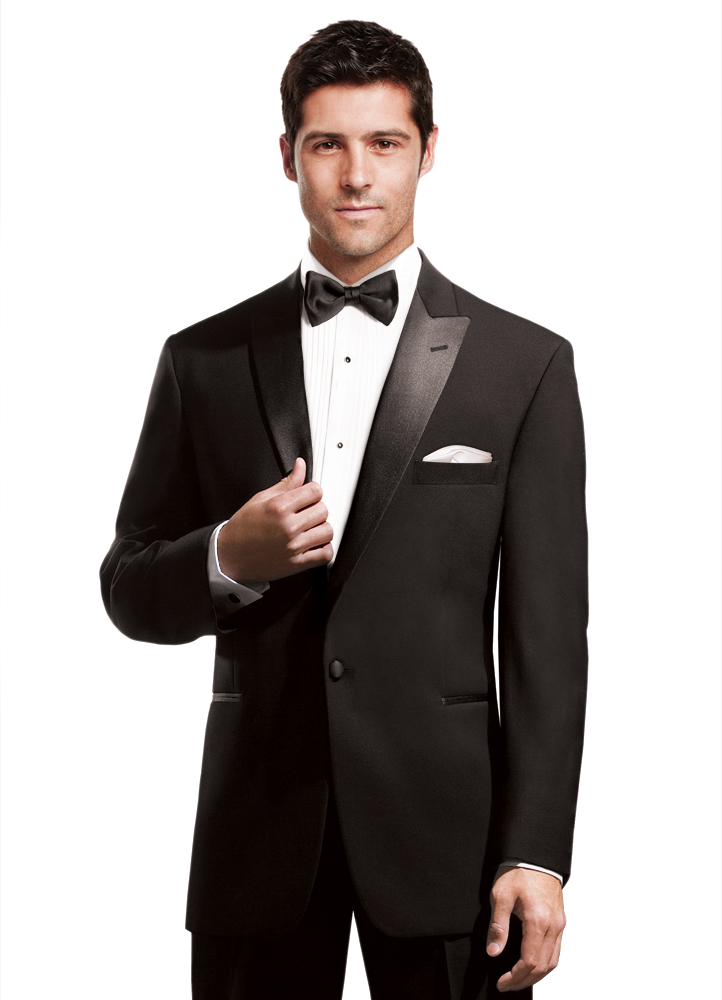 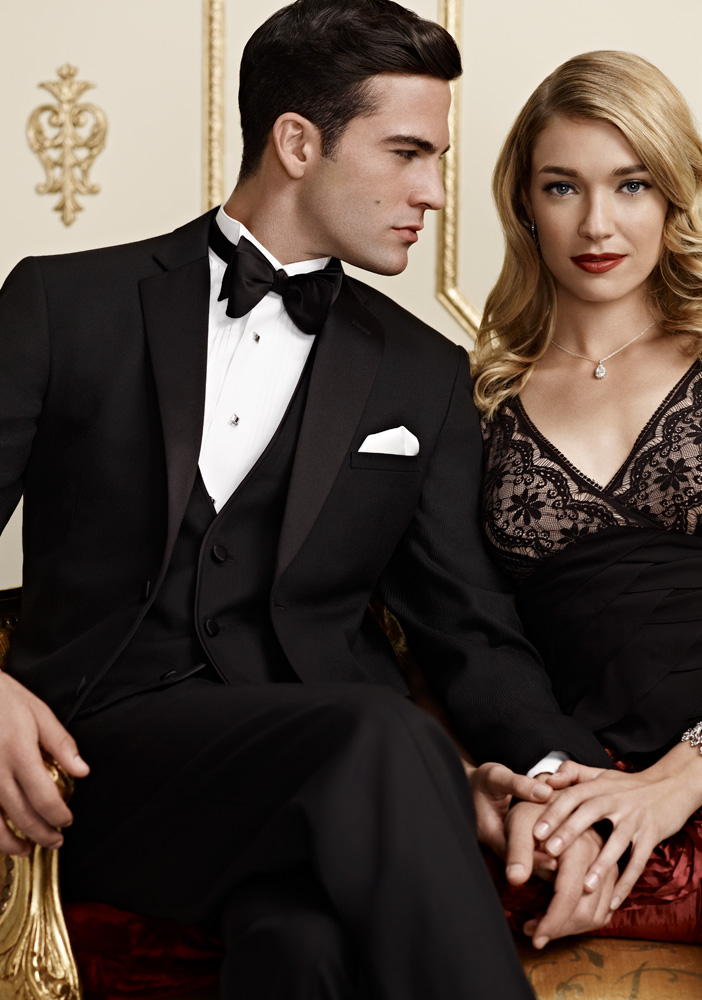 If being sartorially correct is important to you, I would recommend finding a middle ground; some place that style and tradition can agree on.  Below are just a few of my recommendations for a worry-free daytime wedding: 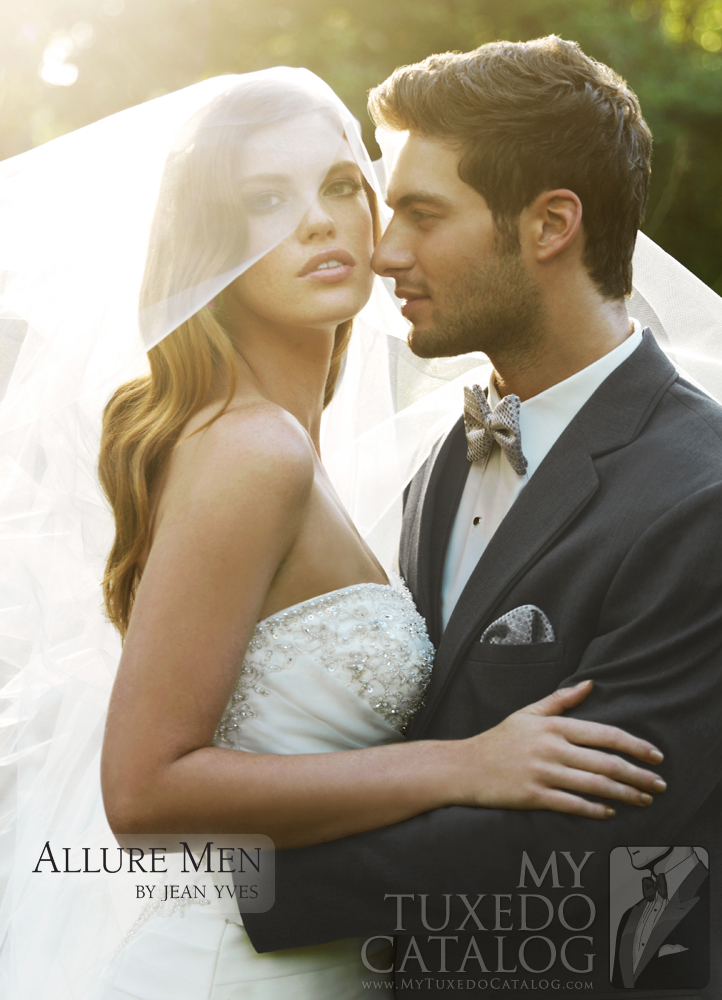 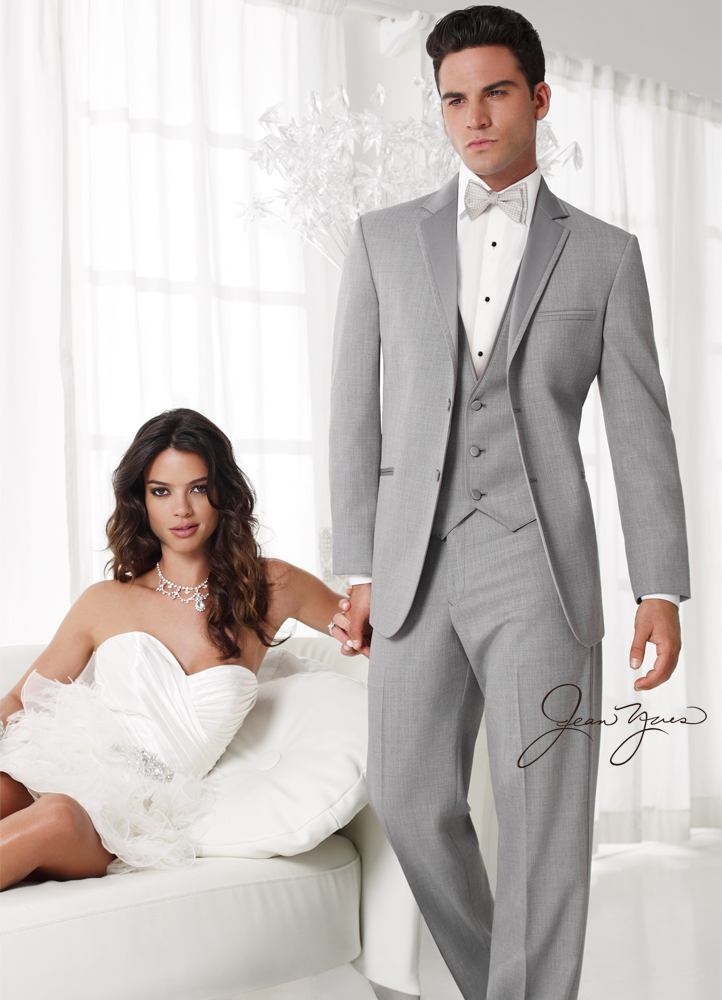 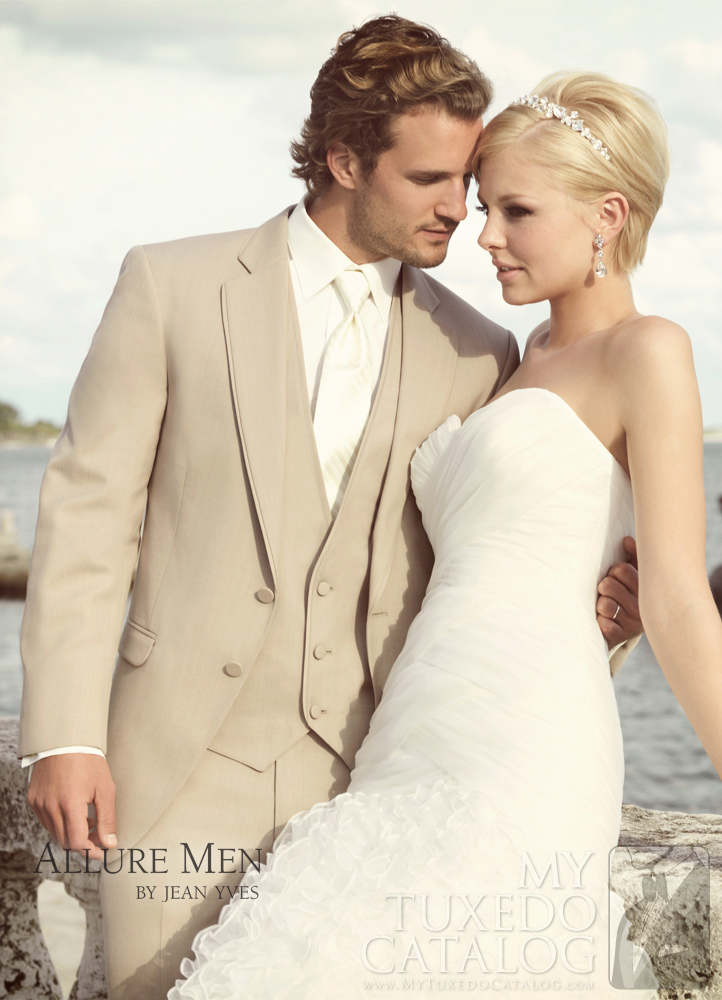 Check out our complete listing of Grey Tuxedos and Suits in our catalog.  In my humble opinion, they strike just the right balance between tradition and fashion – and that, my friend, is a very hard thing to do.

I guess all of this is to say, the question of correctness is still being argued between tradition and fashion.  For all of the incessant requests to be adopted, tradition is still unconvinced where black daytime tuxedos are concerned.  But the practice of wearing black formal wear during the day has been going on for long enough by enough people that it is becoming a tradition in its own right, and that gives you the freedom to outfit your wedding the way you want to.

Like this Answer? Hate it? Can’t keep quiet? Can barely contain yourself? Well… then don’t. Tell us what you think in the comments section below!